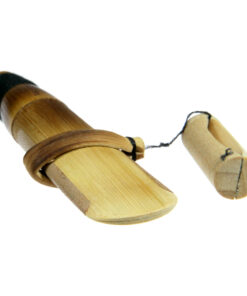 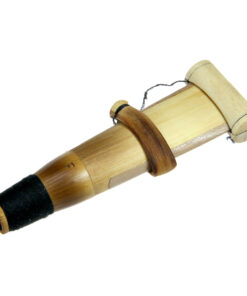 Duduk Tenor A with Reed

Duduk in key of A for professional performance and stage musician.

Looking to buy a duduk? We offer professionally hand crafted Duduk Tenor A with Ghamish Reed made of best resonating apricot wood, tuned to A 440 Hz. Apricot wood our duduks made is well dried for at least 10 years.

Package includes 2 reeds and soft case. Have a rich sound. Made for professional musicians and instrument is suited for stage perform and studio recording.

Duduk in key of A Tenor is the most popular tune. The most Armenian compositions are written for this key.

In our site duduk.am we offer only professional duduk and other Armenian Musical Instruments by affordable price. Our duduk in apricot have a very soft and low sound. No other traditional oboe of this size has such a low range. The models that we offer come with a double reed tested and adapted to each tone.

The tsiranapogh is an instrument with a cylindrical bore and double reed. The body usually has 10 holes: 8 holes on top and 2 on the lower side, one for the left thumb, the other hole being in agreement. However, this hole can be closed by bringing the body of the instrument musician, for a particularly low note.

The double reed called ghamish is made of a single piece of flat reed, split and ligated at the connection with the body of the instrument. Thering of regulation on the reed stabilizes the sound.

The reed is held between the lips of the musician which prevents it from being “free”. Hence results a single vibrational mode and the range of the instrument is reduced to a twelfth.

How much does A duduk cost?

Concert grade duduks in key of A (most common duduk in Armenia) is on sale now and costs 199 USD.

Who invented the duduk?

The origins of the tsiranapogh instrument date back to the periods of the Armenian king Tigran the Great (95-55 BCE.). Many archaeologists have even dated examples back to 1000 B.C. The ancestor of the duduk is the antique flute (aulos) made from reed. It is depicted in different ancient Armenian manuscripts.

Is it hard to play the duduk?

Duduks from Armenia is a difficult wind instruments to play because it is a non-tempered instrument. You will need some experience with double reeds and breath technique. If you are happy to keep at it practicing literally a max of 10 mins a day (because it is tiring for the lip) for a few months then it’s you’ll get the most of duduk in a couple of month.

How do I get the reed to open up?

If you have the new double-reed (khamish), you should not use water or too much moisture, to avoid its shape distortion. Try using the moisture from your lips and breath, and try blowing on the reed, and leaving it for about 10 minutes. Then repeat the same thing. If after about 30 minutes, the reed is still not open enough, you may dip the tip of the opening in water, shake off the excess water, and cover it with the cap again. Wait about 5 minutes, and hopefully it should start to open up, but it depends on the reed you have.

If the climate is warm & humid, you can predict the reed to have issues with holding moist enough. There are several tricks to this, most of which we would not suggest to a beginner who is not experienced enough to know how the reed is responding, and could over time damage or ruin the reed.

Duduk and its music: Inscribed in 2008 (3.COM) on the Representative List of the Intangible Cultural Heritage of Humanity (originally proclaimed in 2005)

About duduk on wikipedia

Check out and order our concert grade duduk on sale from Armenia in various keys starting from bass to piccolo, accessories and spare reeds made by the best masters by affordable price. We ship worldwide.

There are no reviews yet. 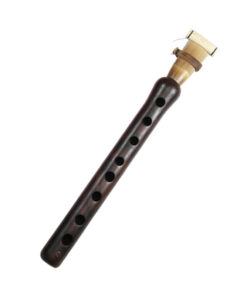 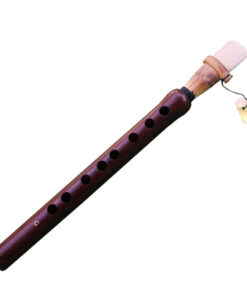 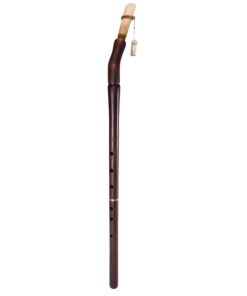 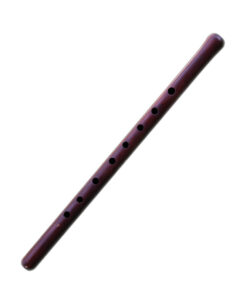 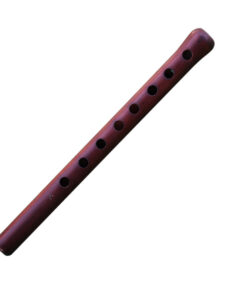 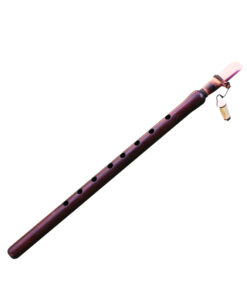 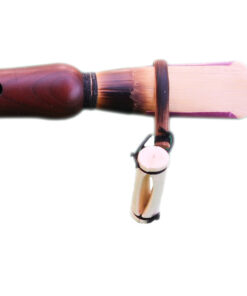 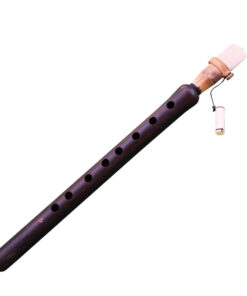